How CEVT Improves Vehicle Architecture and Eliminates BSR Through Simulation

Featuring speakers and presentations from: 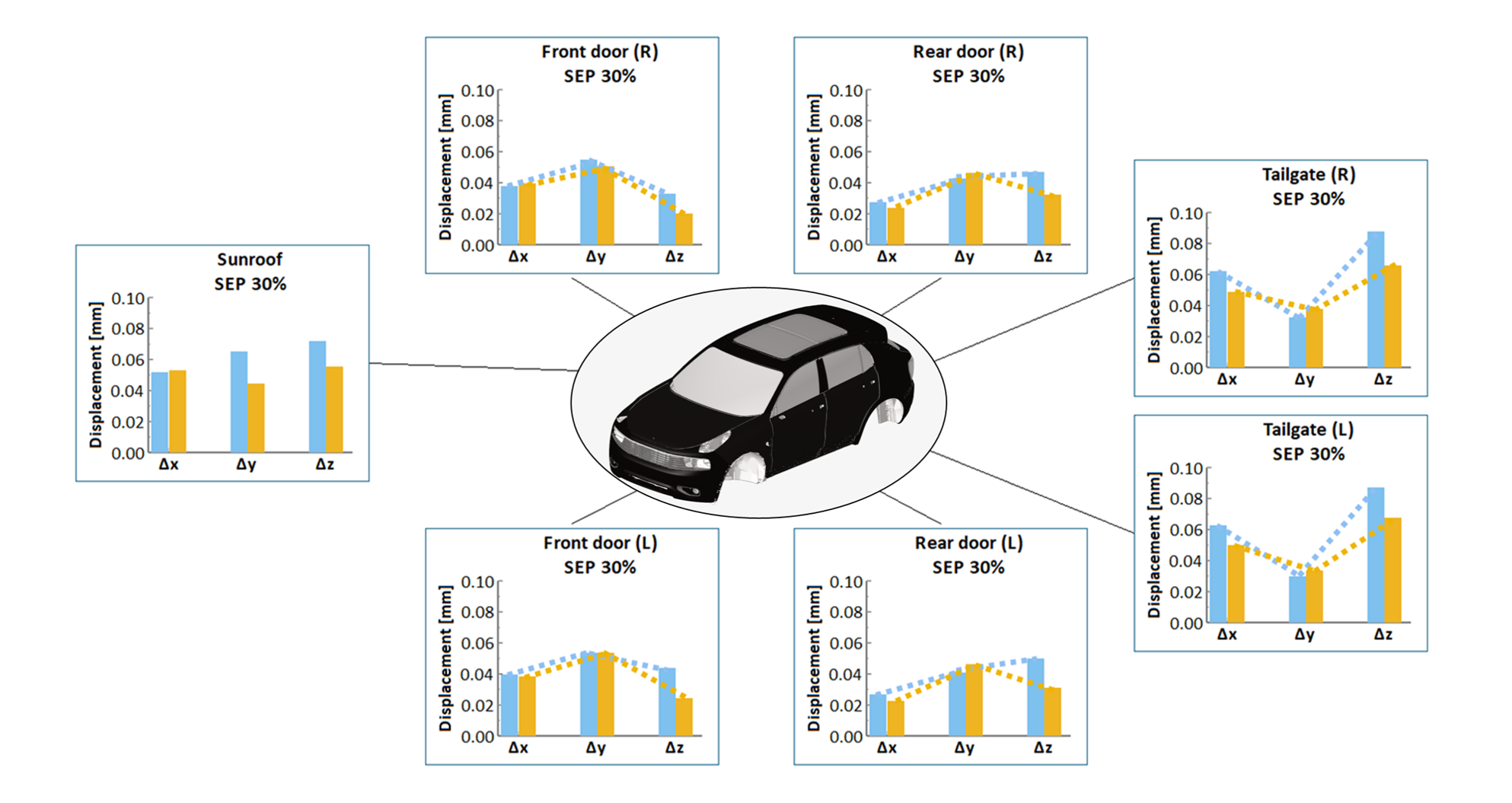 The body stiffness has a major impact on the Squeak & Rattle performance of a car. Since the body structure of electrical/autonomous cars will differ clearly from traditional bodies, an enhanced requirement is needed to limit the distortion in the closure openings.

This webinar presents a new approach of defining a requirement based on closure deformations using an equivalent static load (ESL), which considers both the reduction from a complete vehicle to a BIG and from a dynamic load to a static load. In addition, an example is shown how ESL can be used as input for body optimization. 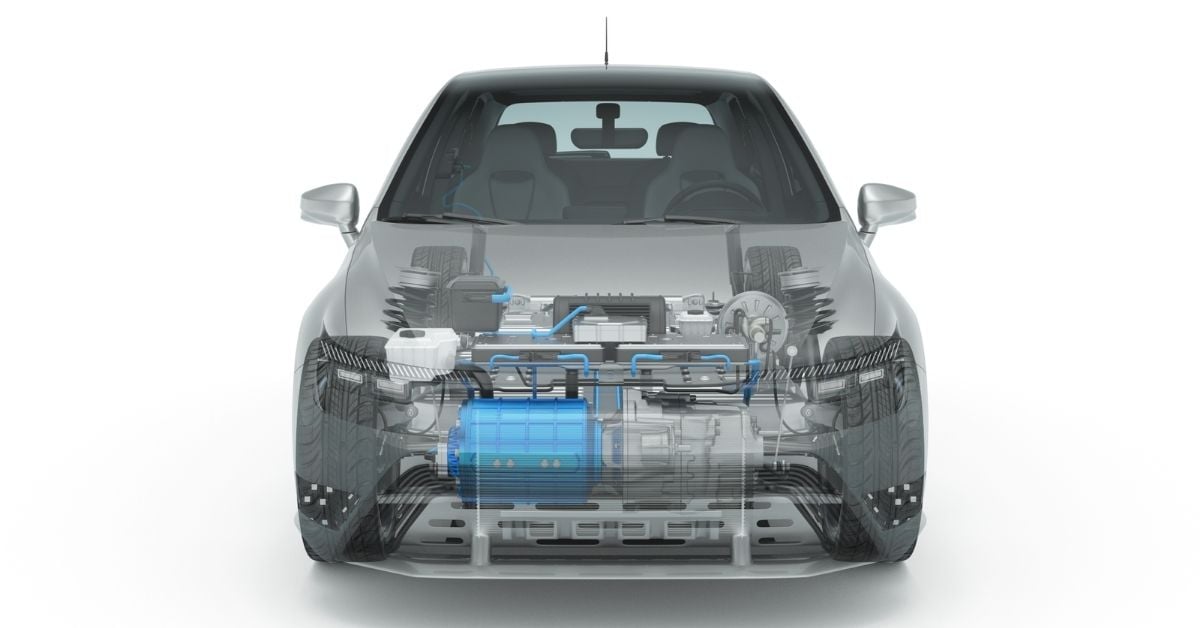 In the previous webinar, the development of an ESL has been shown based on a complete vehicle simulation. In order to validate this new approach, a comprehensive correlation work has been performed. Using the dynamic distortion in all closure body openings as correlation criteria offer a unique possibility to increase the understanding of the load from both the engine and the wheel suspension.

This webinar presents this correlation where a test vehicle is driven on different test tracks both in reality and virtually.